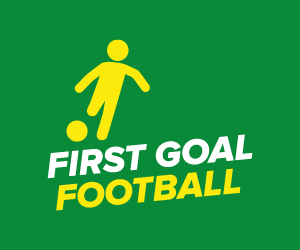 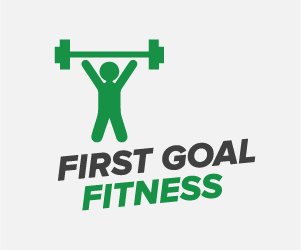 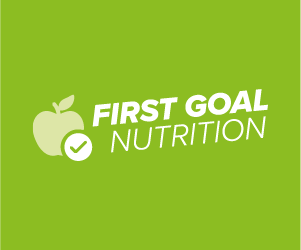 “Believe in something. Even if it means sacrificing everything.” – Colin Kaepernick

The story of First Goal began in 2014 with two coaches who wanted to show the world, football is for everyone . Dev and Dan began coaching together with 3 kids, 5 balls and smiles on their faces. They now see over 200 children every week, employ over 15 members of staff and have a few more than 5 balls! But the one thing they promised, that would never change about themselves and their coaching, is it would always be done with smiles on their faces. 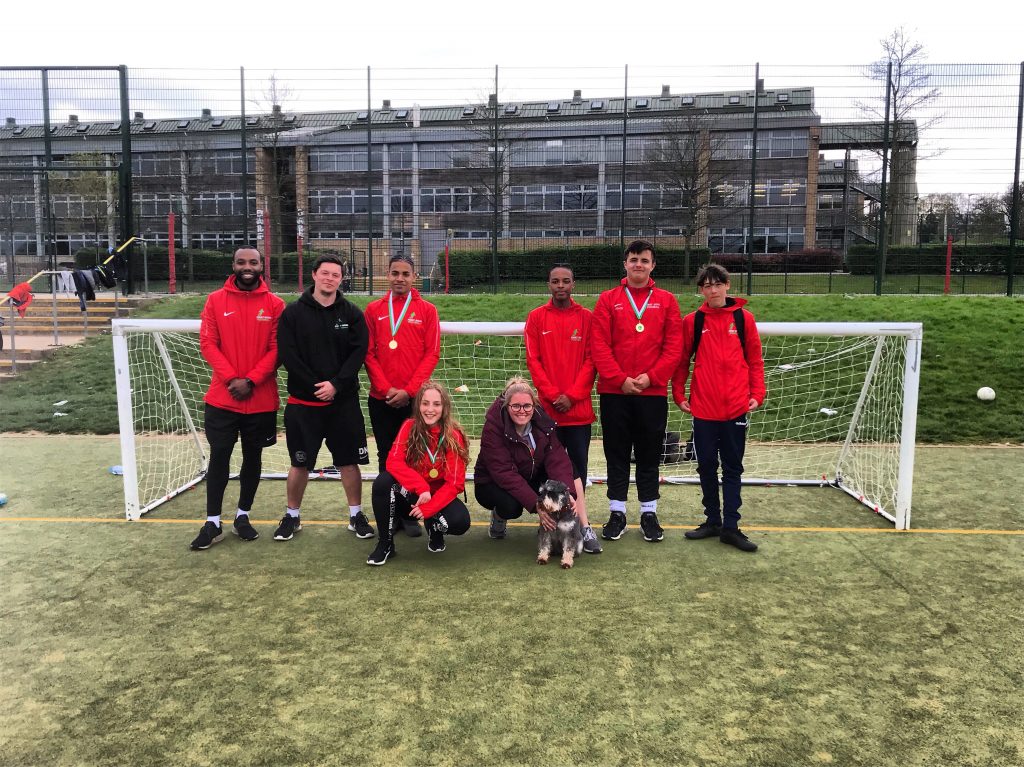 “If you don’t make life fun, then that is no life at all.” – JP McNeill

First Goal’s philosophy is that “Fun Gives Foundation.” This is the belief that no matter what you do in life, if you are having fun while doing it, you won’t ever want to stop. The idea first began when they both noticed football teams, coaching sessions and parents, trying to focus their child on becoming the worlds best footballer, rather than what the child wants…. to have fun! With this revelation, First Goal Football began with silly games for warm ups, teamwork really making the dream work and matches where mum and dad can come join in. To this day, Kids Vs Parents is a staple part of every session, group warm ups include every child, no matter the age, and making mistakes becoming a fun part of the session , instead of being punished.

After years of building confidence, growing the First Goal Family and most importantly, having lots of fun. First Goal is now based in primary and secondary around North London with term sessions, after school programmes and world famous holiday camps.

We look forward to seeing you at First Goal!

This website uses cookies to improve your experience while you navigate through the website. Out of these cookies, the cookies that are categorized as necessary are stored on your browser as they are essential for the working of basic functionalities of the website. We also use third-party cookies that help us analyze and understand how you use this website. These cookies will be stored in your browser only with your consent. You also have the option to opt-out of these cookies. But opting out of some of these cookies may have an effect on your browsing experience.
Necessary Always Enabled
Necessary cookies are absolutely essential for the website to function properly. This category only includes cookies that ensures basic functionalities and security features of the website. These cookies do not store any personal information.
Non-necessary
Any cookies that may not be particularly necessary for the website to function and is used specifically to collect user personal data via analytics, ads, other embedded contents are termed as non-necessary cookies. It is mandatory to procure user consent prior to running these cookies on your website.
SAVE & ACCEPT
Scroll to Top